Pamplona's got more Sangria and Bulls!

Pamplona is Home to the Running of the Bulls

Pamplona (or Iruna, – as it is called in Euskera-Basque Language) is the fairly small provincial capital of Navarra- with a population of less than 200,000 people. The vibrant city is named after Pompey the Great, the Roman general who occupied the city in about 75 B.C.

The Basque town sits under the shadow of the Pyrenees, about 30 miles south of the mountain range. Without the San Fermin Festival, it would probably go mostly unnoticed. 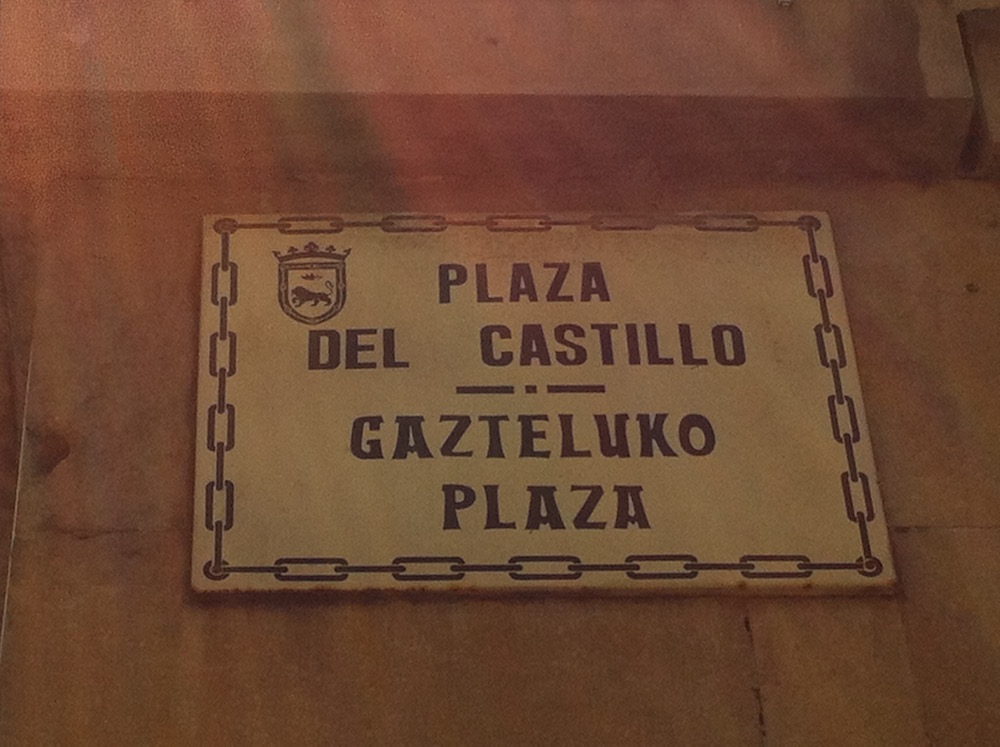 Apart from the San Fermin Festival, perhaps the best thing about Pamplona is its surroundings – the countryside, indeed, the whole of the province of Navarra has striking qualities – particularly its natural landscape. 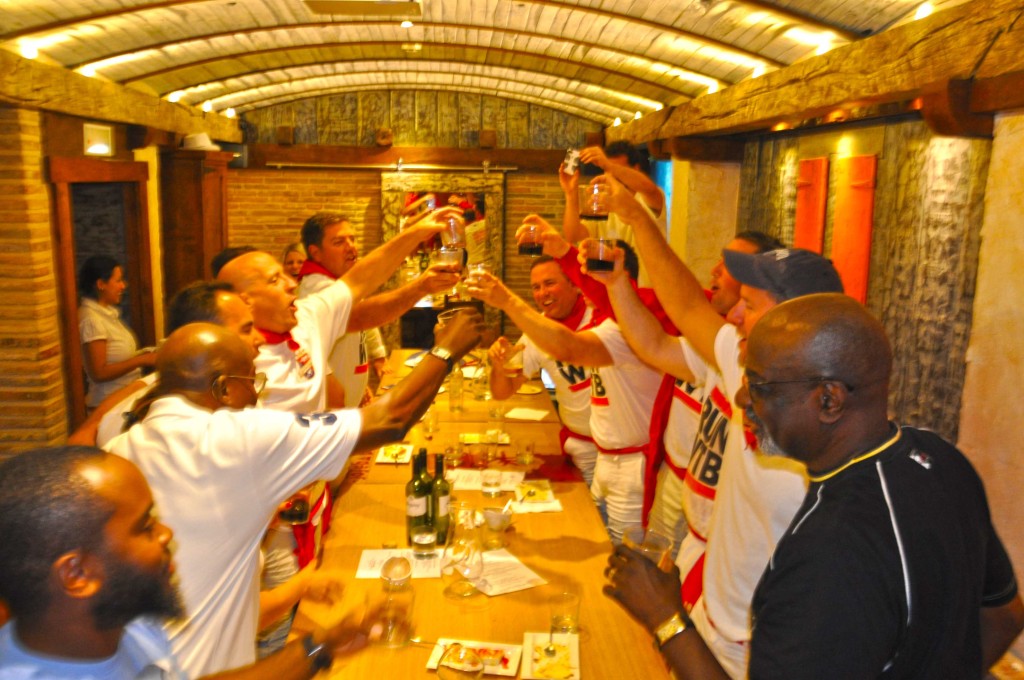 Bars and nightlife might seem to be the only thing that exists in Pamplona if you show up in the city right in the middle of San Fermin. They say that Pamplona has more bars than Bangkok! While it has to be admitted that the bars are frequented regularly by the locals all through the year, San Fermines definitely provides an opportunity to have their cash cow. So if you are into drinking, Pamplona will please you to no end.

The center of the festival is the historic Plaza del Castillo. At all hours of the day, locals and tourists alike pack the cafes in the surrounding buildings. Outdoor tables spill onto the square where pitchers of sangria are being poured in perpetuity. Music fills the air from the many discos and bars, which give way to a concert each night right in the square. If you are looking to immerse yourself in the spirit of the festival, look no further than the Plaza del Castillo.

Summer in Pamplona tends to be hot and dry. But a torrential downpour can occur on occasion as well. The San Fermin of 2014 was so cold that vendors ran out of sweatshirts by July 7, but almost the entire festival in 2015 was over 100 degrees each day. In 2019, there were torrential downpours in the area that halted the train travel in the area.

Pack accordingly. Most of the days it’s pretty hot while it cools a bit at night. One day, you’ll be wanting to take all your clothes off (because it’s hot, not because you’ve had too much sangria). The next day you might be cursing yourself for not bringing a jacket.

For some people the lack of language is no problem; but for others it is. In Pamplona, people speak Spanish and Basque, but most haven’t got much further than that. Don’t expect to have any profound conversations with the locals in any other language. If you want to converse with them it helps to have at least a basic understanding of Spanish. And the advantage is that you can get a much better idea of what’s going on around you. If you can’t speak to them, you’ll still have a great time at the Fiesta, but it probably means that you are going to be spending a lot of your time in the “ghetto” with other foreigners! 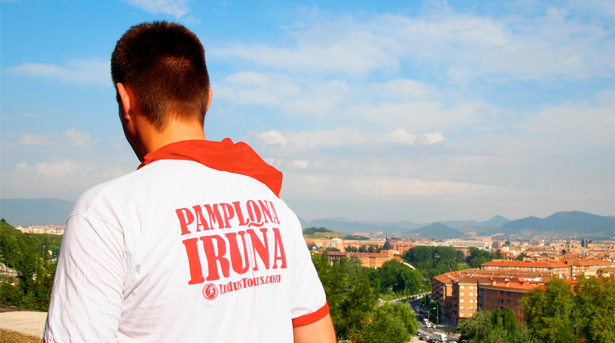 Next Page: About the City ->

Get a Custom Quote and Download Our Free Guide

Sign up to get updates to our 2015 packages. We'll also give you our 15-page Guide to Oktoberfest 2014 and send you the 2015 guide when it's published