About the City of Pamplona

Pamplona – Having this much fun is only legal in Iruña!

Pamplona (in the Euskera-Basque language it is Iruña) has a population of about 200,000. Nestled about 30 miles south of the Pyrenees, it is part of the region of Navarra near the Basque Country. The region is very green and lush compared to arid interior Spain. Pamplona is also near the sea; within an hour’s drive (87 Km) you will reach the Atlantic Coast and the town of San Sebastian. Navarra is one of the most famous wine producing regions of Spain as well and has a strikingly beautiful landscape.

Pamplona is famous because of the San Fermin Festival that takes place July 6-14 every year. The streets in the Old Town are filled with a non-stop fiesta for nine days straight, day and night with daily happening such as the encierro, parades, bull fights (corrida de toros), as well as dancing, singing and partying in the streets.

The locals of Pamplona take part in the fiesta as well as people from the surrounding countryside. Since Hemingway drew attention to Pamplona in his book The Sun Also Rises, the San Fermines festival has caught fame around the world and attracts visitors from all over. 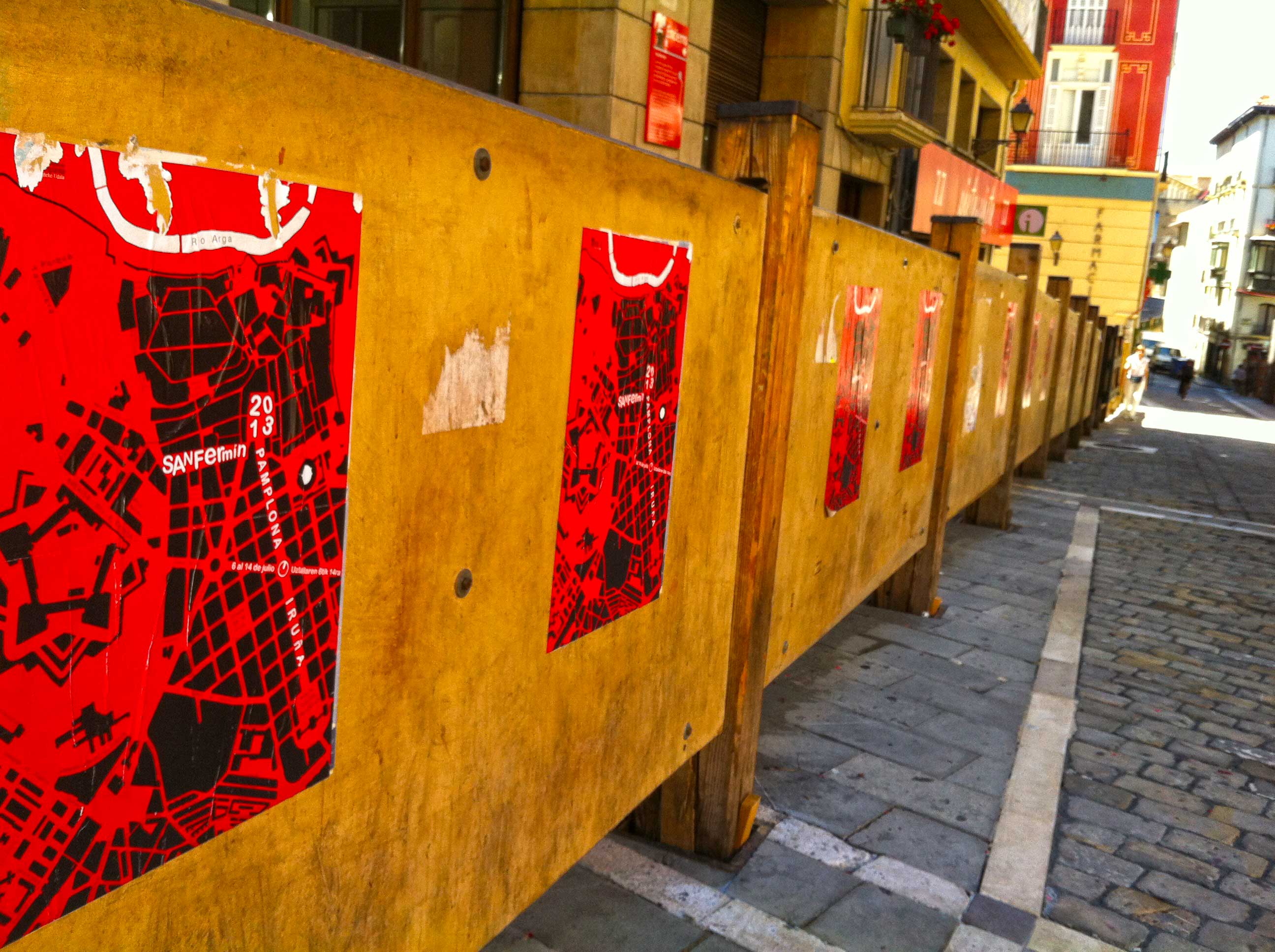 Outside of these 9 days in July, Pamplona functions as a normal city attracting industry and commerce and it is also home to the esteemed University of Navarra. The region’s climate varies because of its proximity to the mountains. A typical summer day could be hot and dry or cold and humid so it’s best to be prepared by bringing a light jacket or two. The many travelers that sleep in the Citadel Park overnight often wake up to cold early morning temperatures. 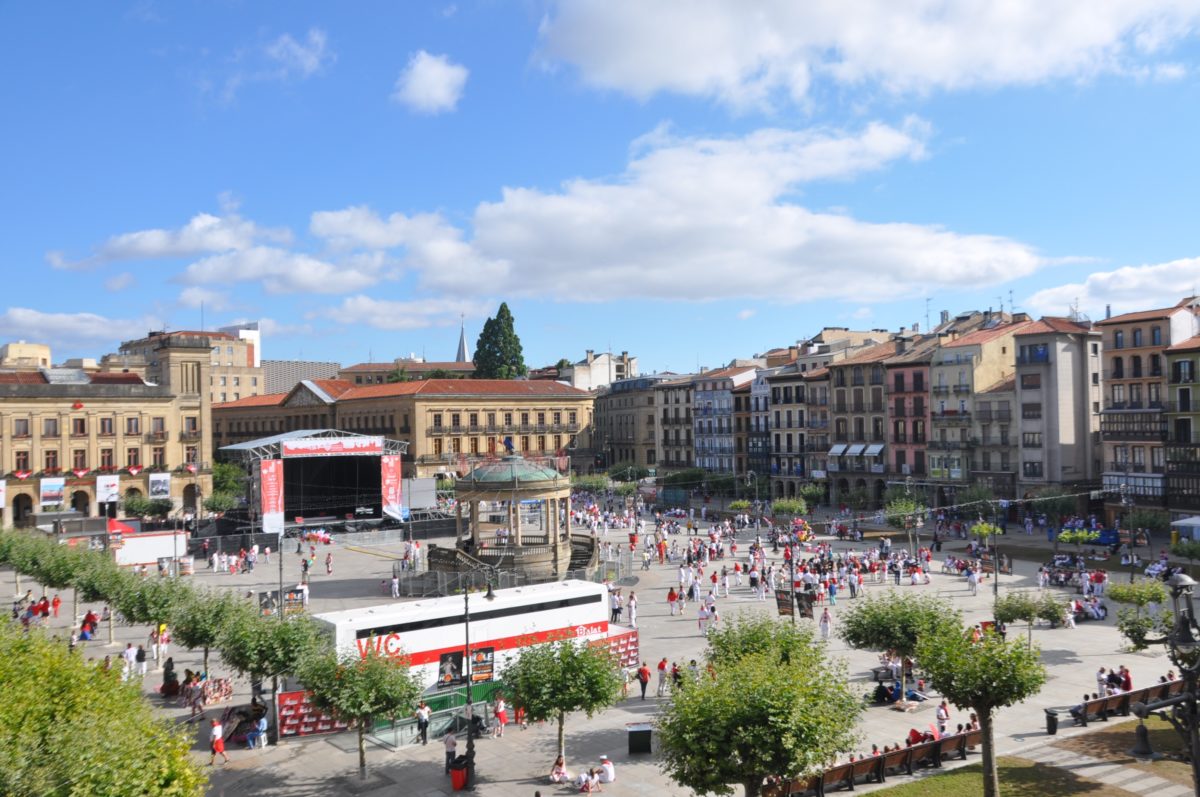 A photo of Plaza Del Castillo during the day

Next Page: What to Know for Trip ->